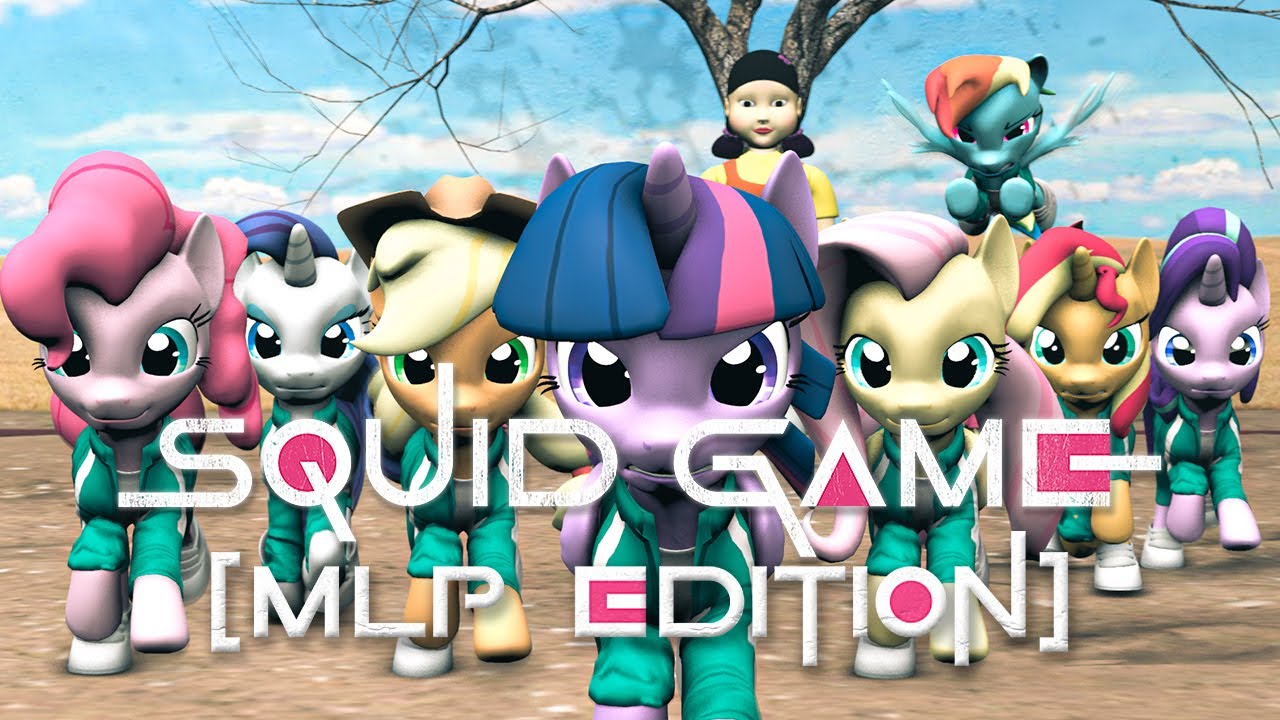 ACLP Films
Views: 5217584
Like: 51289
Twilight and her friends were captured by mysterious ponies in a red suit. Because Twilight and her friends were famous for their defending the world from their previous enemies. The mysterious ponies create a game where they can win up to 4,560,000 bits. Eight ponies would play the game of Red Light, Green Light. Who will win the Squid Game Competition?

Rules: No flying and no magic!

Hit that subscribe button and the notification icon for more SFM Animation.

You are free to use this animation for fan posters, drawings, cartoons, or reactions.

Donate through my Paypal.me at

Soundtracks that are used in this animation. A big shoutout to them!

Symphony No. 5 (by Beethoven)

Squid Game – Fly Me To The Moon but its Lofi by prod. tomo beats

Red Light, Green Light is all pre-built by me

This is made for entertainment purposes. All rights goes to Hasbro and Netflix. 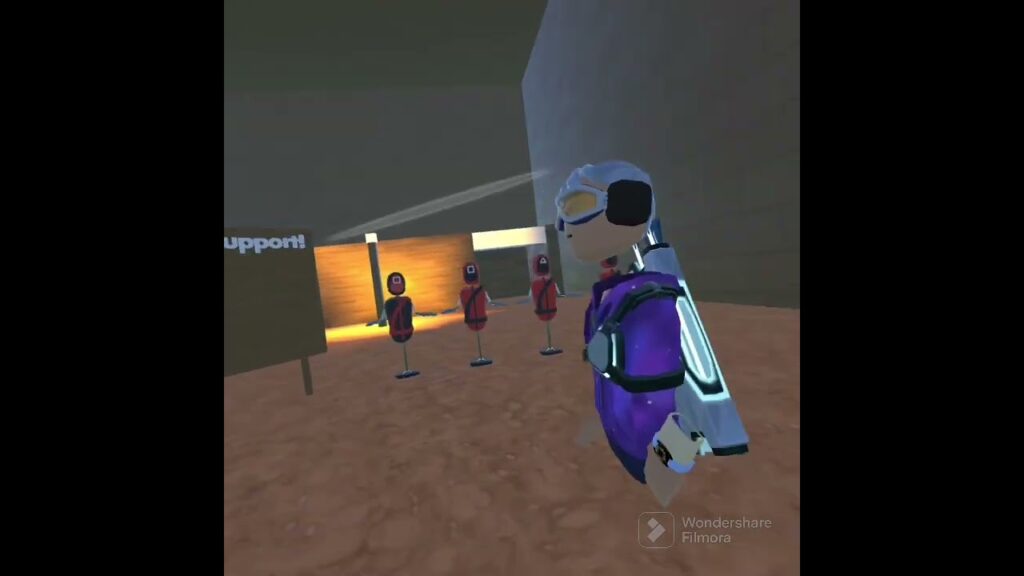 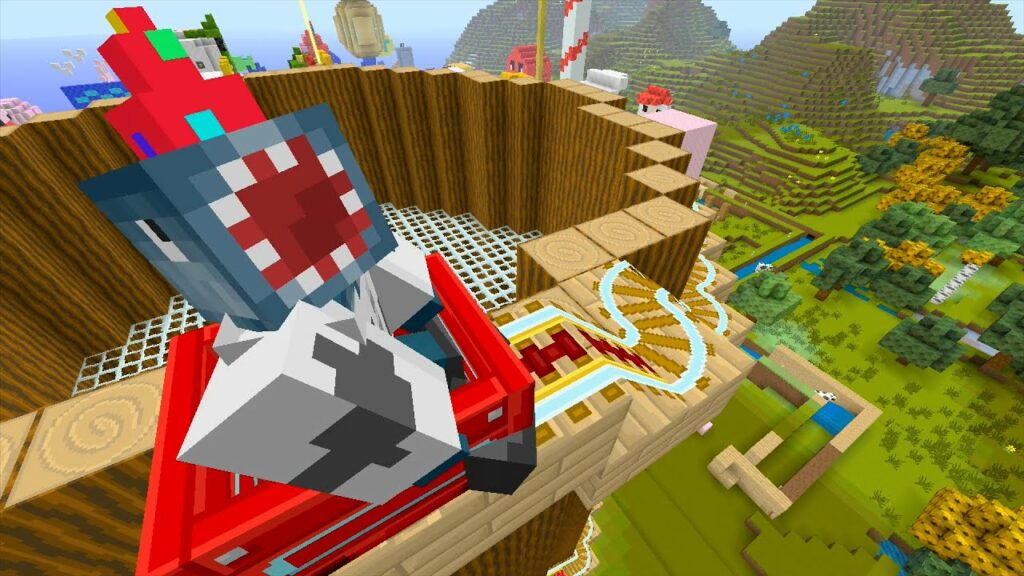 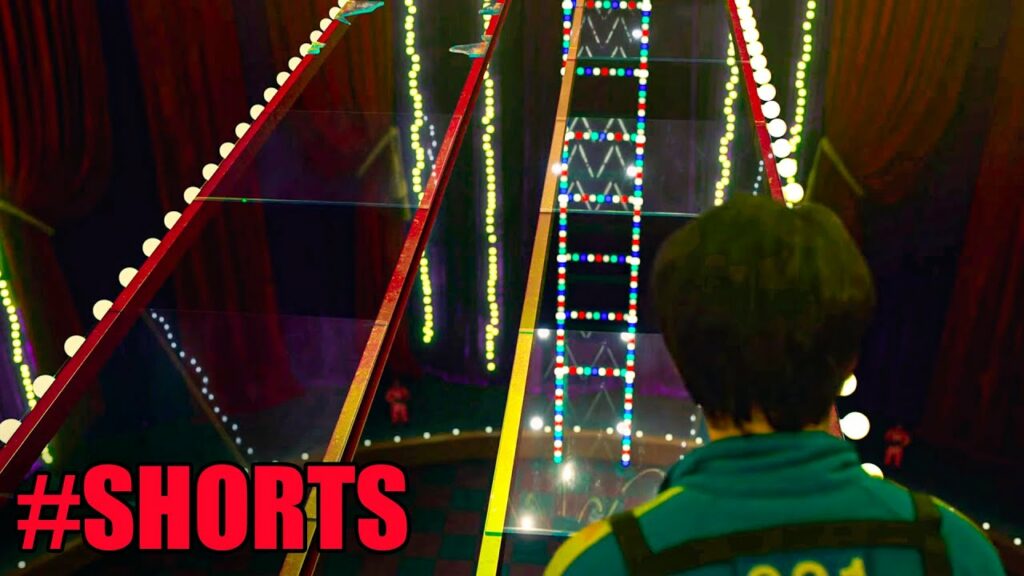 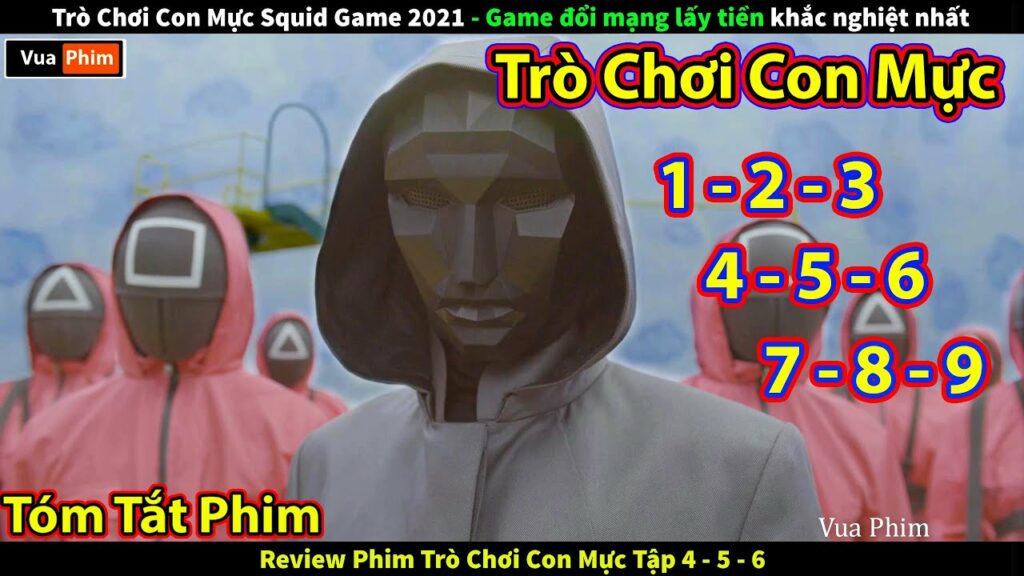 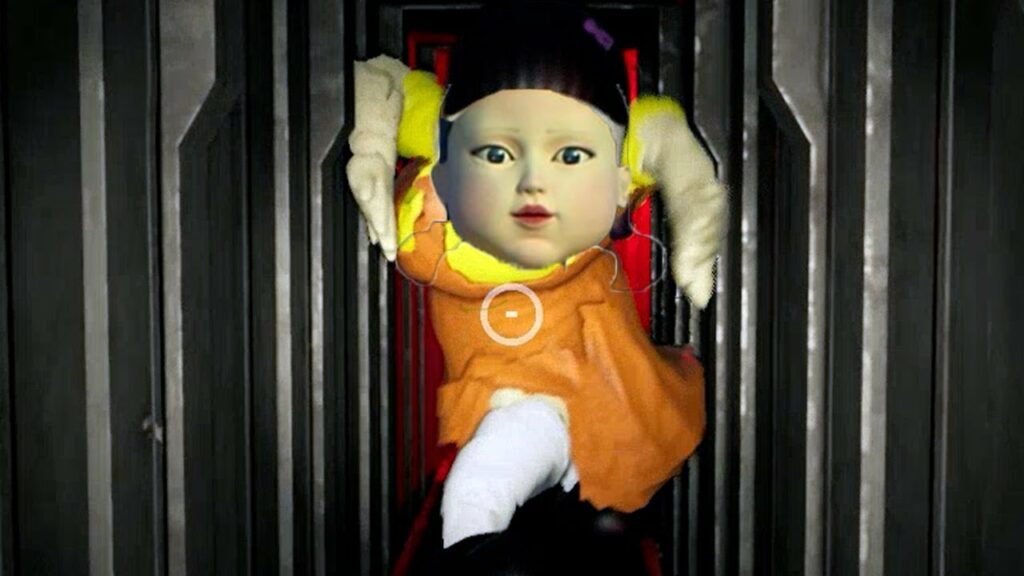