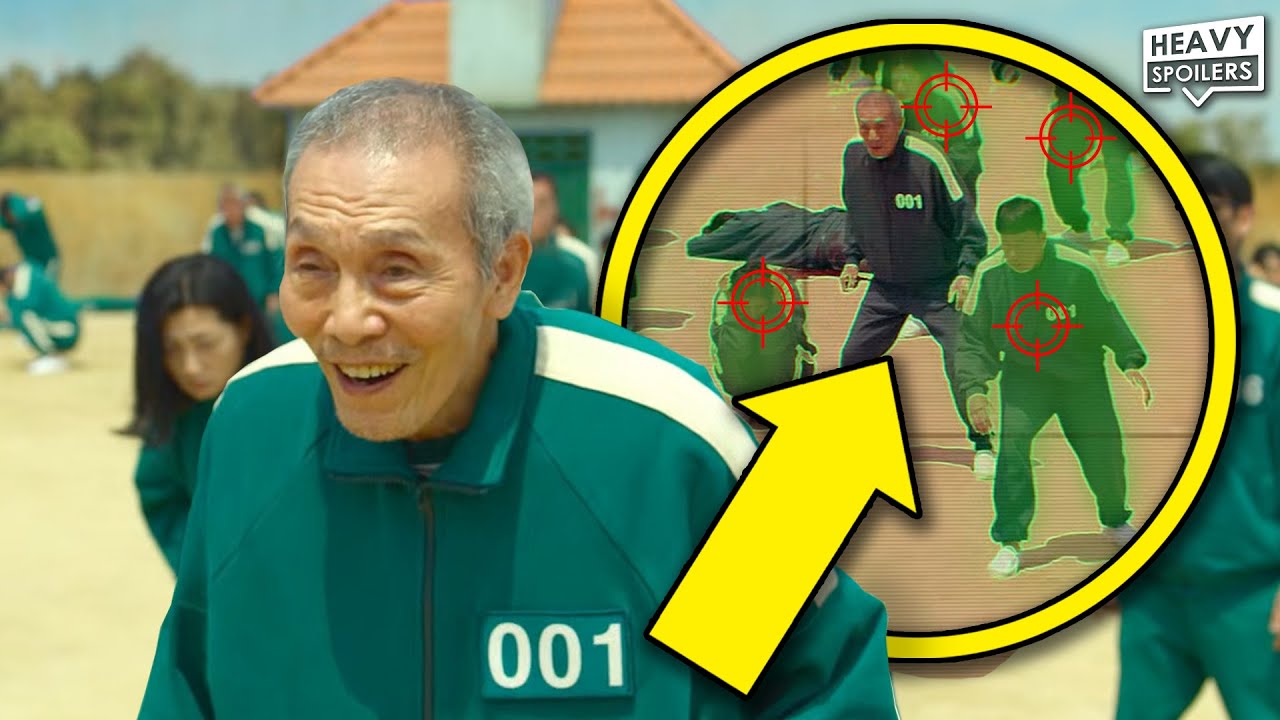 Heavy Spoilers
Views: 20276102
Like: 405413
SQUID GAME Ending: Every Clue About Il-Nam | Things You Missed And Hidden Details | 오징어게임 오징어게임 . We breakdown the ending of Squid Game on Netflix and talk about all the clues in the season that tell us it was Il-Nam The Old Man who was behind it all. This includes a recap of the series and the games that he played in such as Red Light, Green Light, Tug Of War, Glass Hop and The Marbles One. Full Spoilers ahead.

If you enjoyed this video then please subscribe to the channel

If You Want To Help Support The Channel So I Can Make More Videos Like This Please Donate Here:

Get some awesome Heavy Spoilers show clothes, phonecases and accessories at –

Ok so at the end of Squid Game we learn that it was Il-Nam all along.

The final episode reveals that he invented the games as a form of entertainment for him and his rich buddies who had become bored with life. We learn that he had actually got involved in the one that we see in the show because he was dying and wanted a final bit of fun in his life before it was too late.

It was a pretty big twist that really pulled the rug out from under your feet but eagle eyed viewers might have spotted early on that there were several clues pointing towards his true identity.

Now the first one is that he is Number 1, the very first player. If we look at the subtext of the series, Gi-Hun is the final number and throughout we watch as he very much works his way to first place, aka Il-Nam.

In the final episode he is left as number one, he inherits a large portion of the character’s fortune and comes face to face with him in one of the final scenes. 1 is symbolic on a number of levels and because it’s the first place, it also hints to us that Il-Nam is number one and the one that’s controlling everything.

In episode 5 Hwang Jun-Ho sneaks through the compound and he eventually finds a storage room with files on all of the games that have happened over the decades. Upon opening up the 2020 one the first player there is actually number 2 and Il-Nam’s profile is completely missing.

There is no file for Number 1 because he doesn’t need or want a record kept for himself.

The other players in the game also hint towards us that something is off with Il-Nam and though it’s not too obvious, when you really think about it, he wouldn’t be someone that would be selected for the process.

Everyone else in the Squid Game is roughly the same age whereas he is extremly elderly. 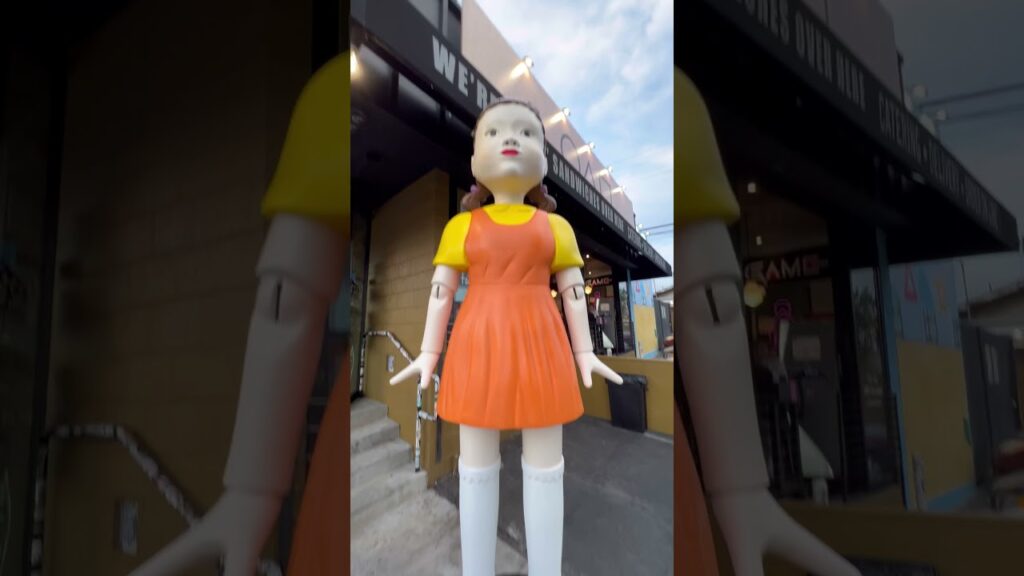 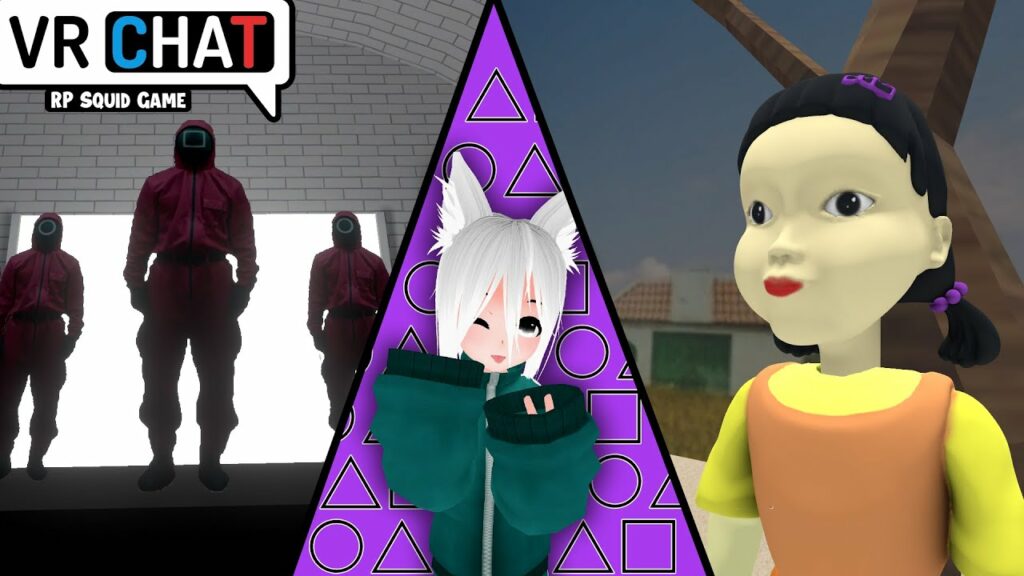 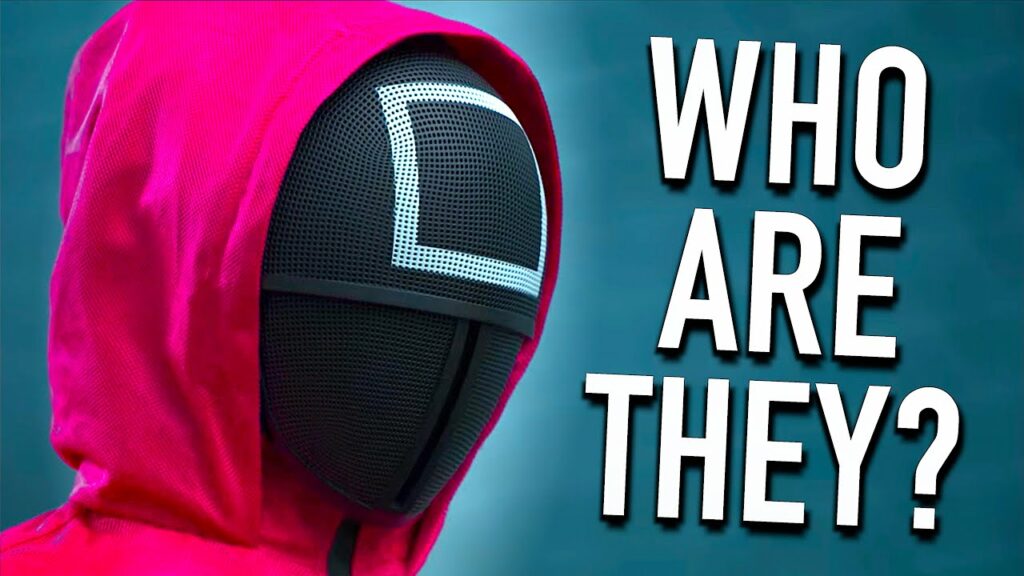 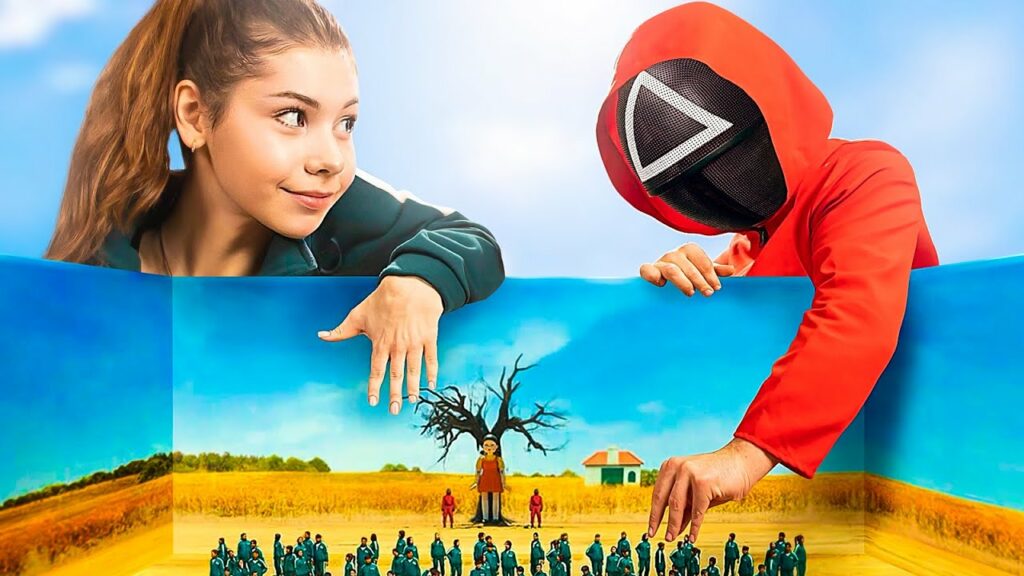